EPIC Outreach exists to inspire compassion by sharing information to create a kinder world for people, animals, and the environment.

The Be Kind Impact

EPIC Outreach is blessed to have Kelly Armagost, Kelly Rosado, and Vicki Trotter as their Advisory Board members.

Jessie was 10 yrs young when she witnessed a beautiful rust and black colored German Shepherd dog lying motionless in the street, after being hit by a car. Where was his owner? Why was no one doing anything? Why didn’t anyone care? He just laid there helpless and homeless on the black pavement – dead. That was over 30 years ago.

At that very moment Jessie knew DEEP down inside that there was a greater calling on her life. She was going to do something that would save, protect, and make a difference for all things. Over the years Jessie has cultivated a distinguished background in animal rescue and outreach to include various jobs in corporate America and in the animal welfare fields that have shaped her personality and drive to make a difference for people, animals, and the planet. In 2015 an emaciated cat crossed her path and the calling was ignited again! This time Jessie took a leap of Faith and trusted in the divine inspiration of EPIC Outreach. She has a passion for compassion with over 20 years experience in the animal welfare fields through rescue, networking, and education outreach. She believes you can teach compassion creating a kinder world for people, animals, and the planet! 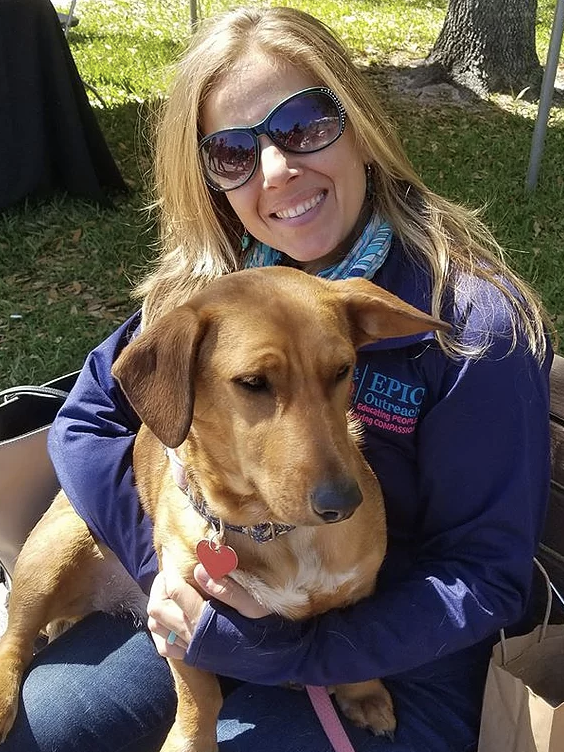 Our Position On Animal Things 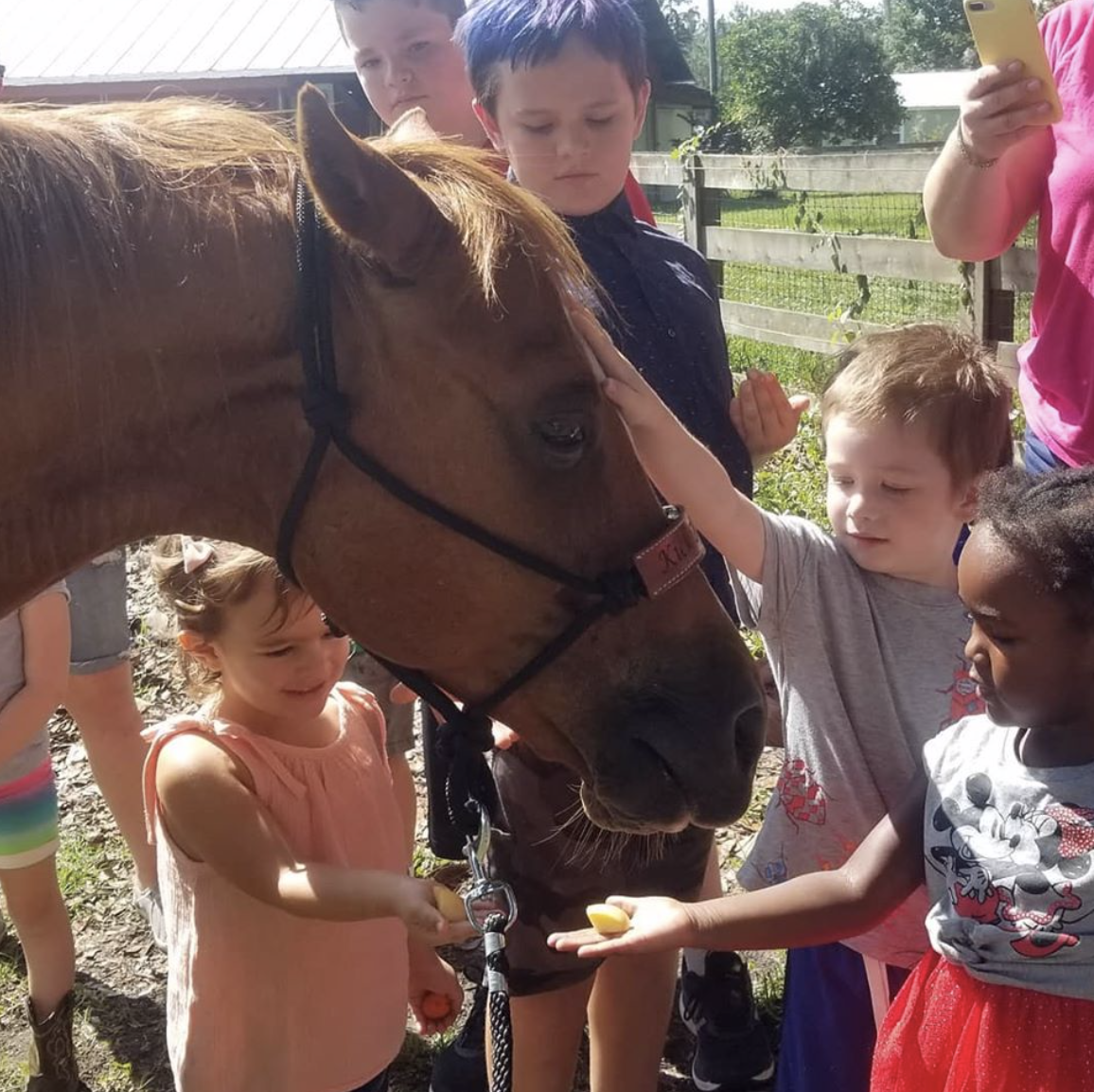