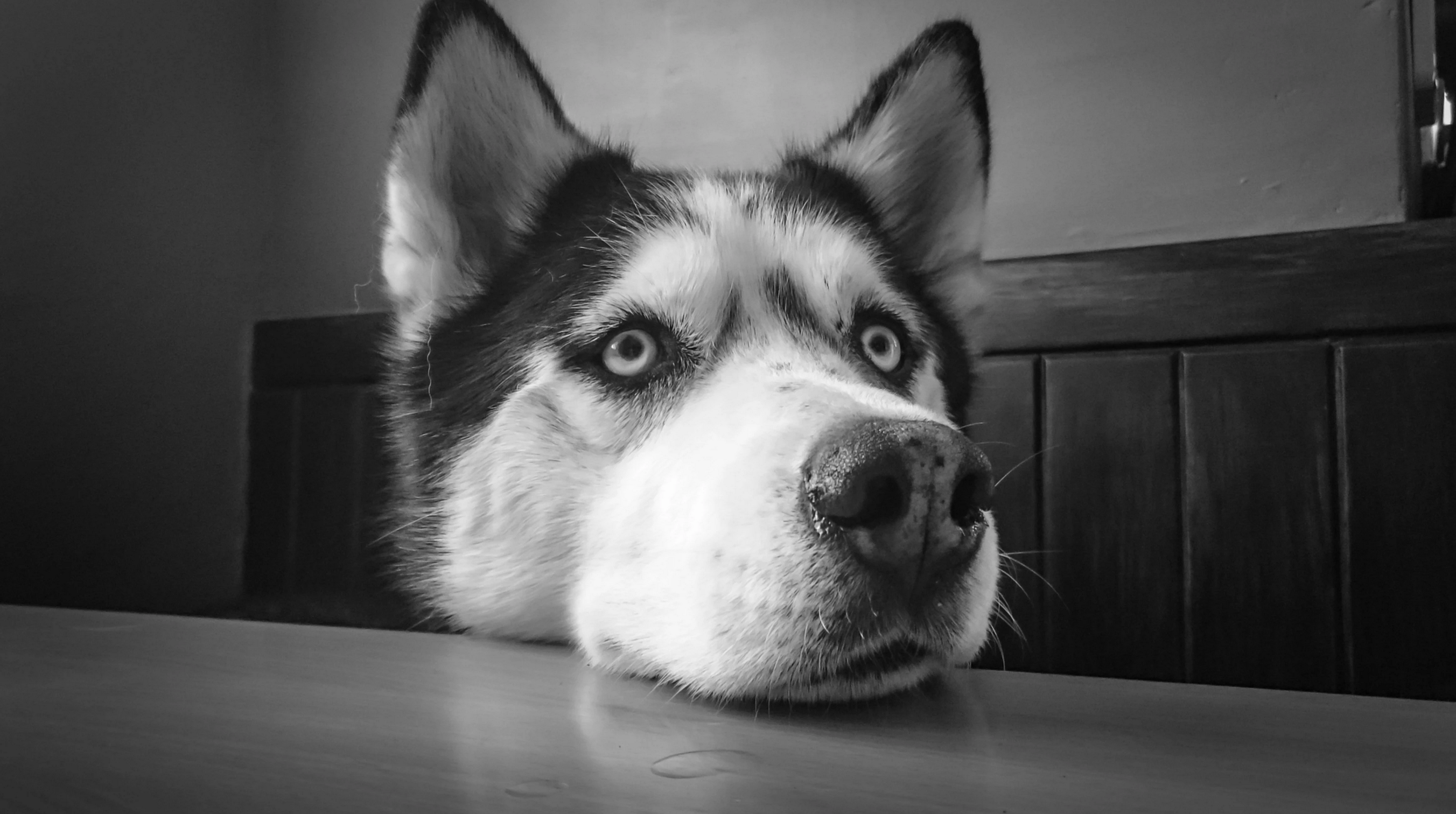 [Reprinted from Thrive Global] As I read the post “I walked outside to find a dead gray and white pit bull type dog in my yard. His beautiful white shepherd mix friend is laying by his side healthy and alive refusing to leave,” I thought I bet those dogs are two “strays” left behind by people evacuating for Hurricane Irma.

Apparently, they missed the memo that YOU NEVER LEAVE YOUR PETS BEHIND.

Sadly, it’s happening in all parts of Florida as people panic to get out of harm’s way. If they’re not abandoning them on the streets, they are leaving them in yards or houses. Animal shelters along the evacuation path are experiencing high volumes of surrendered pets at the last minute.

When did pets become so disposable? I guess they always have been, but for an animal rescuer like myself, it’s hard to wrap my brain around even the thought of leaving my pet behind. And sometimes I wonder if it’s just a lack of knowledge and effort that people just don’t want to deal with the animals. It’s not just natural disasters that pets are left behind. In storms of life like a divorce, sudden move, or loss of a job and people are quick to give up their pets.

A pet is a lifetime responsibility, and unless you’re willing to make that type of commitment, DON’T GET A PET. I met a woman recently who had lost her husband after 32 years of being married, then lost her home to a fire, and now she is homeless living on the streets. The things she holds near and dear are her two dogs. She lives outside of a homeless shelter center because they won’t let the dogs inside and she is unwilling to abandon those dogs. That is TRUE commitment.

Let me say it one more time, in ANY storm, DON’T LEAVE YOUR PETS BEHIND.

There are plenty of resources available to help people and pets stay together, all you must do is put in the effort and make it happen. As for the sweet white dog mentioned in the beginning, as heartbreaking as it was to watch her be Faithful to her dead friend she has a heartwarming end. She luckily managed not to get hit by a car and was scooped up by a kind soul and taken to safety.